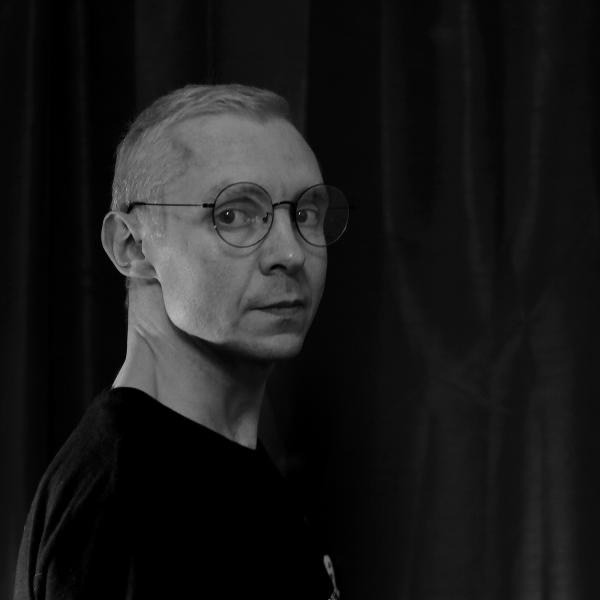 Studied at the Art School named after M. Dzhemal, Makhachkala

Graduated from the Graphic Arts Faculty of the Dagestan State Pedagogical University. Defended his Ph.D. thesis in the symbolism of ancient religious art artifacts of mountainous Dagestan.

Author of prosaic, journalistic and analytical texts. Taught at a number of art universities in Makhachkala.

Timur Musaev-Kagan is one of the pioneers of performance art in Dagestan. Lived and worked in Tallinn, Estonia as a Science and Public Relations Advisor to the Dagestan Cultural Society in Estonia.

Honored Artist of the Republic of Dagestan. Lecturer at the Department of Television Directing of the Russian State Institute of Performing Arts.

Creator and curator of the art space «Kunstvitrina» at the site of the library named after D.S. Likhachev, St. Petersburg. Member of the Art Association PARAZIT. Participant of Russian and international exhibitions.