Museum
of the History
of Vladikavkaz 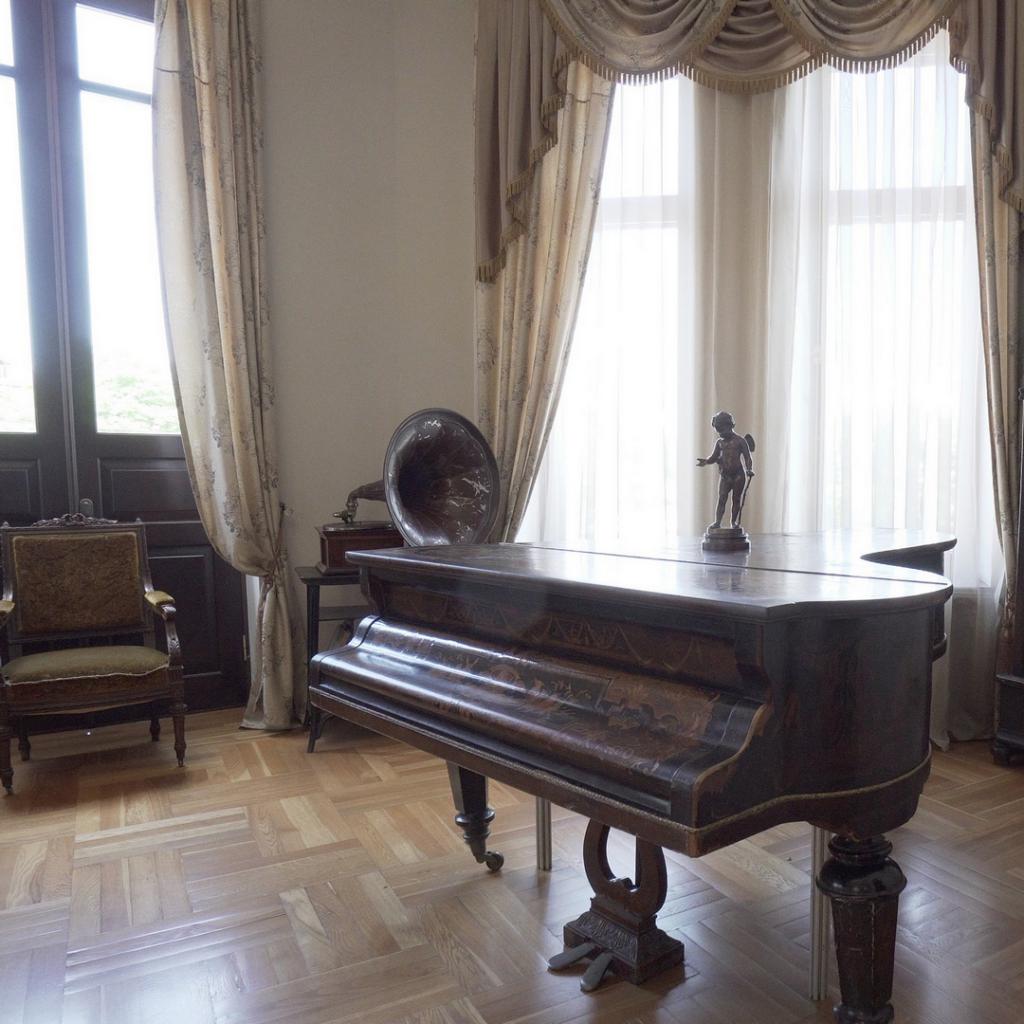 It is located in a mansion, presumably built in 1902 by its then owner - the famous entrepreneur and publisher S.I. Kazarov. Back at the end of the 19th century, he obtained permission to publish the private newspaper Kazbek, then opened his own electric printer and editorial office. The popular liberal newspaper The Terek and other periodicals were published here. At various times, prominent public figures, as well as cultural and artistic figures, worked closely with the editorial staff of The Terek, including S.M. Kirov, G.M. Tsagolov, K.L. Khetagurov, M.S. Tuganov and others.

In Soviet times, the building housed the Mountain Workers' Conservatory, the workers' school dormitory, and other organizations and institutions. In 1940, in a former mansion built in the late Art Nouveau style, the historical and revolutionary museum of S.M. Kirov and G.K. Ordzhonikidze was opened.

In the 1990s, the profile of the museum changed, and on the 210th anniversary of the founding of Vladikavkaz, in 1994, the Museum of the History of Vladikavkaz was established. On February 14, 2013, after a number of years of major overhaul, an updated exposition was opened, which includes two independent sections: "Editorial office and printing house of the newspaper The Terek" and "The History of Vladikavkaz from the 18th to the middle of the 20th centuries."

In addition to the authentic furnishings of those years, the exposition presents printing presses, typecases, samples of S.I. Kazarov’s printed products, as well as personal belongings of S.M. Kirov, who worked in the Terek newspaper from 1909 to 1918, and who later became a major political figure of the Soviet state.

The exposition of the second floor reflects the main stages of the city's development, its formation as an industrial, scientific and cultural center of the entire North Caucasus. The collection of fortress guns, military paraphernalia, T. Gorshelt's lithographic sheets, fragments of the interior of the House for Travelling Gentlemen, household items of townspeople of different nationalities and religions create a unique atmosphere of Vladikavkaz, recalling the names of A.S. Pushkin, M. Yu. Lermontov, L.N. Tolstoy, etc.

Products of the Vladikavkaz brick and tile factories, projects of city buildings, postcard views, personal complexes of the Head of the Terek Region M.T. Loris-Melikov and the mayor G.V. Baev expose the theme of Vladikavkaz becoming an industrial, commercial and administrative center of a vast region.

Cultural life of Vladikavkaz at the end of the 19th-20th centuries was rich and varied: concerts and performances, charity lotteries-allegri were held, a public library, a museum, a theater were opened, where the talent of the future reformer of the Russian theater E.B. Vakhtangov was first revealed. Visitors can see a unique inlaid grand piano from the family of Vladikavkaz entrepreneurs the Shteingels, a collection of musical instruments of the flutist N.V. Ostashev, books from the first public library of Vladikavkaz founded by V.G. Schroeders.

The eventful 20th century, as in a mirror, was reflected in the historical fate of Vladikavkaz. The symbol of the turbulent events of the 1918-1920s - a tachanka and a heavy machine gun of the "Maxim" system are exhibited in one of the eight exhibition halls along with photographs, documents, personal belongings of the participants in the events.

The events of the autumn of 1942, when Hitler's troops came close to Vladikavkaz (Ordzhonikidze), became a severe ordeal for the townspeople. The city was in a state of siege, its defense became a bright example of courage and bravery, endurance and organization. The products of enterprises supplied to the front, items of harsh military life, letters from the front, awards presented in the exposition immerse visitors in the atmosphere of the recent past of our great country.

The museum is located in the historical center of the city at the intersection of Kirov and Revolyutsii streets in a building of the late Art Nouveau era, and it is the undoubted dominant of this area of the old Vladikavkaz.

An organic part of the exhibition on the first floor is the "Noise Map of Vladikavkaz", created in 2012 by the Kaliningrad artist Danila Akimov as part of the V International Art Symposium "Alanica", which is annually held in Vladikavkaz.