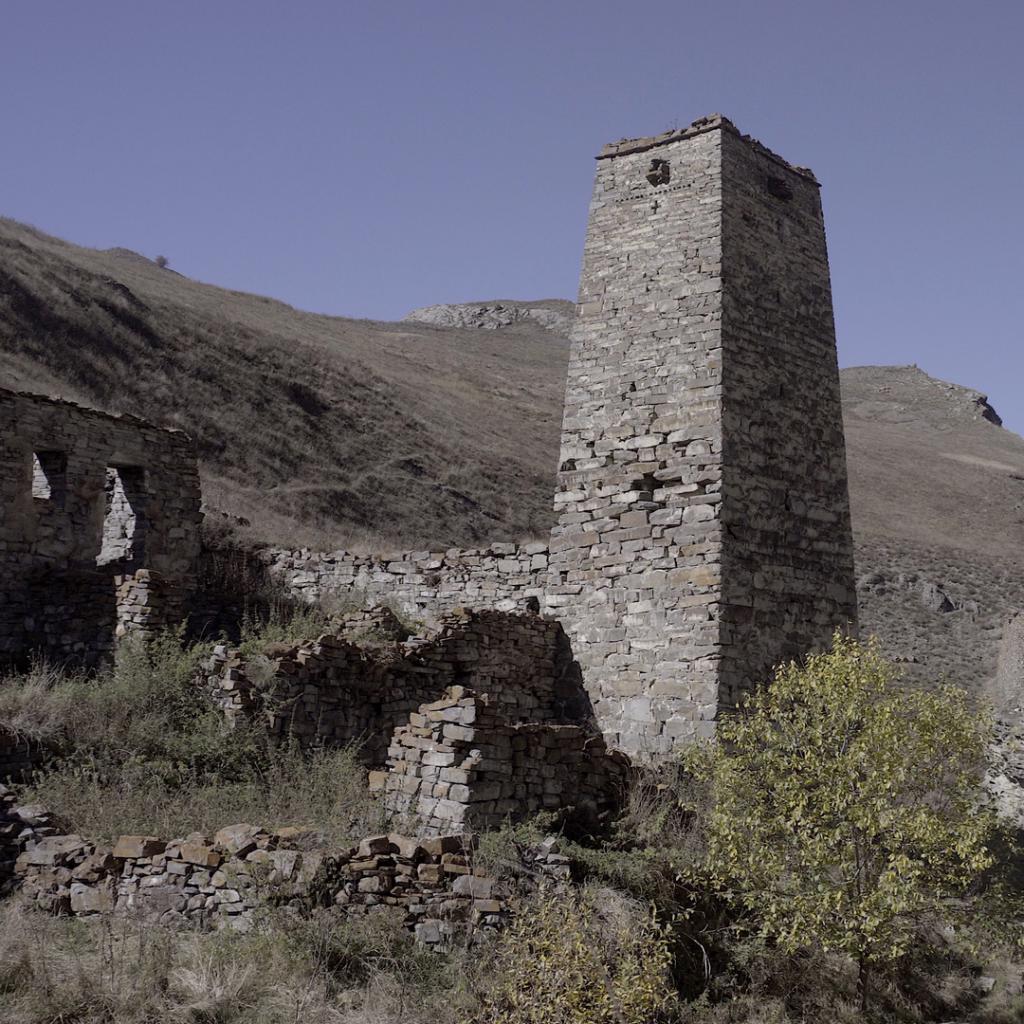 The basis of the work is communication between the author and the residents of North Ossetia about the monuments of the cultural and historical heritage - "Tower". The materials will be virtual, verbal and real documents containing dialogues with residents of North Ossetia and their monologues. These can probably be family legends, historical narratives, scientific judgments, or other forms, depending on the chosen addressee.

The protagonist is free to choose the site (Towers), there are no restrictions. Only one thing is important - the Tower is the object or subject of his/her thoughts. The mosaic of judgments will make it possible to see the Towers not only as a historical and cultural symbol of North Ossetia, but also demonstrate the metaphorical nature of the connection of times or their break. Protagonists should represent different areas and settlements of the republic, the widest possible age scale. The materials of the project should be letters sent to my address, recorded (volunteers? relatives?) stories, short videos (mobile phone), possibly a recording of a dialogue with the author via Skype, too. It is supposed to make maximum use of photographs of the towers themselves and portraits of storytellers in the project.

The “Archive of Towers” created as a result of the project can be placed on the site of “Virtual Alanica” and have unlimited additions.

The work explores the manifestations of collective and personal memory of places, sites and people, the intersection of personal and historical.

The created series will be a logical continuation of my works "Five Stories" (Netherlands, 2007), "Touches" (Karelia, 2014) and "Fasanenplatz" (Berlin, 2018-20). They are also based on dialogues and interaction with protagonists. The heroes of these works are united not only geographically. Their fates, often imperceptibly for themselves, touch each other, intertwine in the space of history and memory. The form of the project will transform depending on the collected material. As an example, I enclose some excerpts from the work "Touches", which was realized in the form of the author's book and an exhibition project. 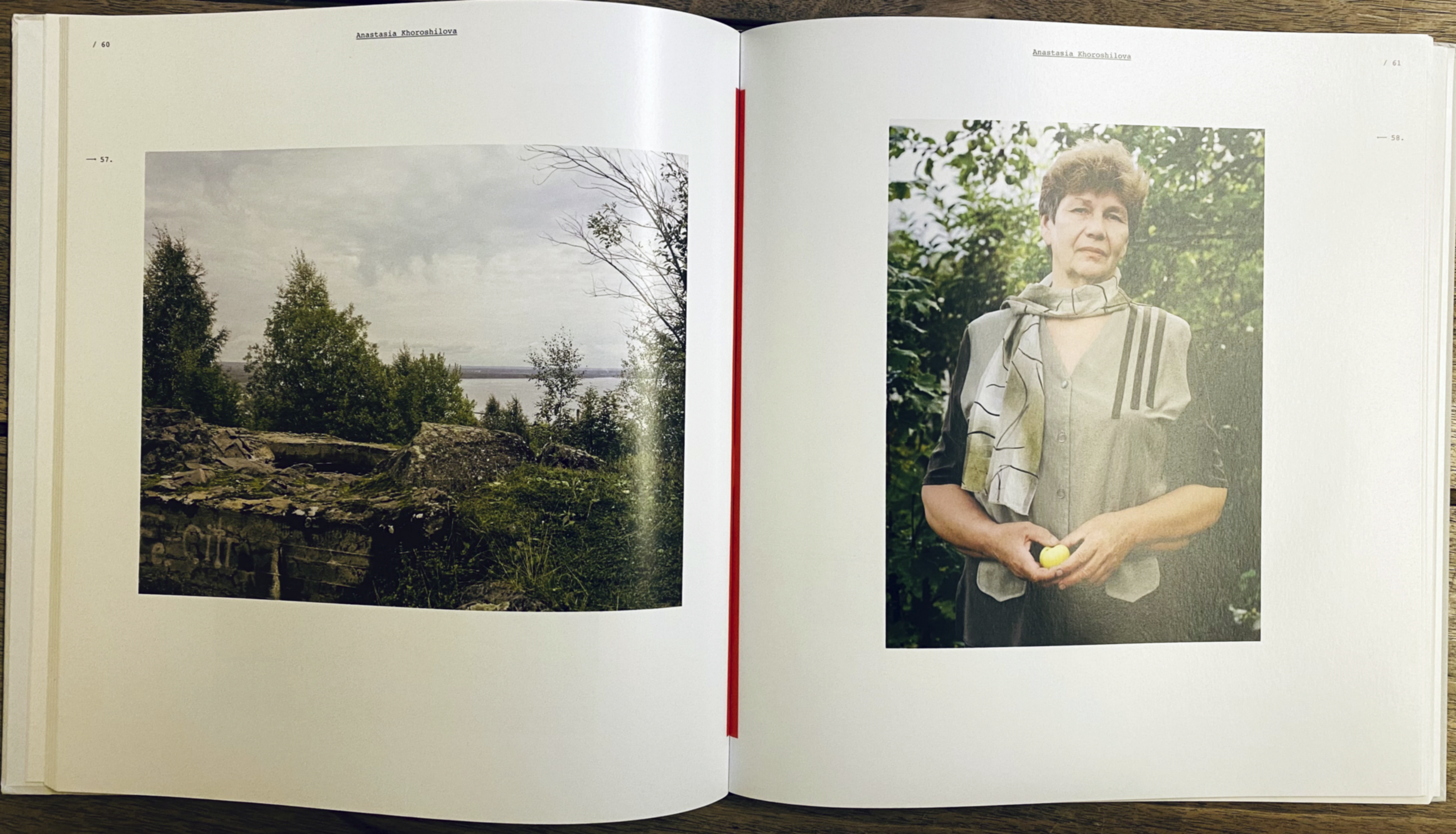 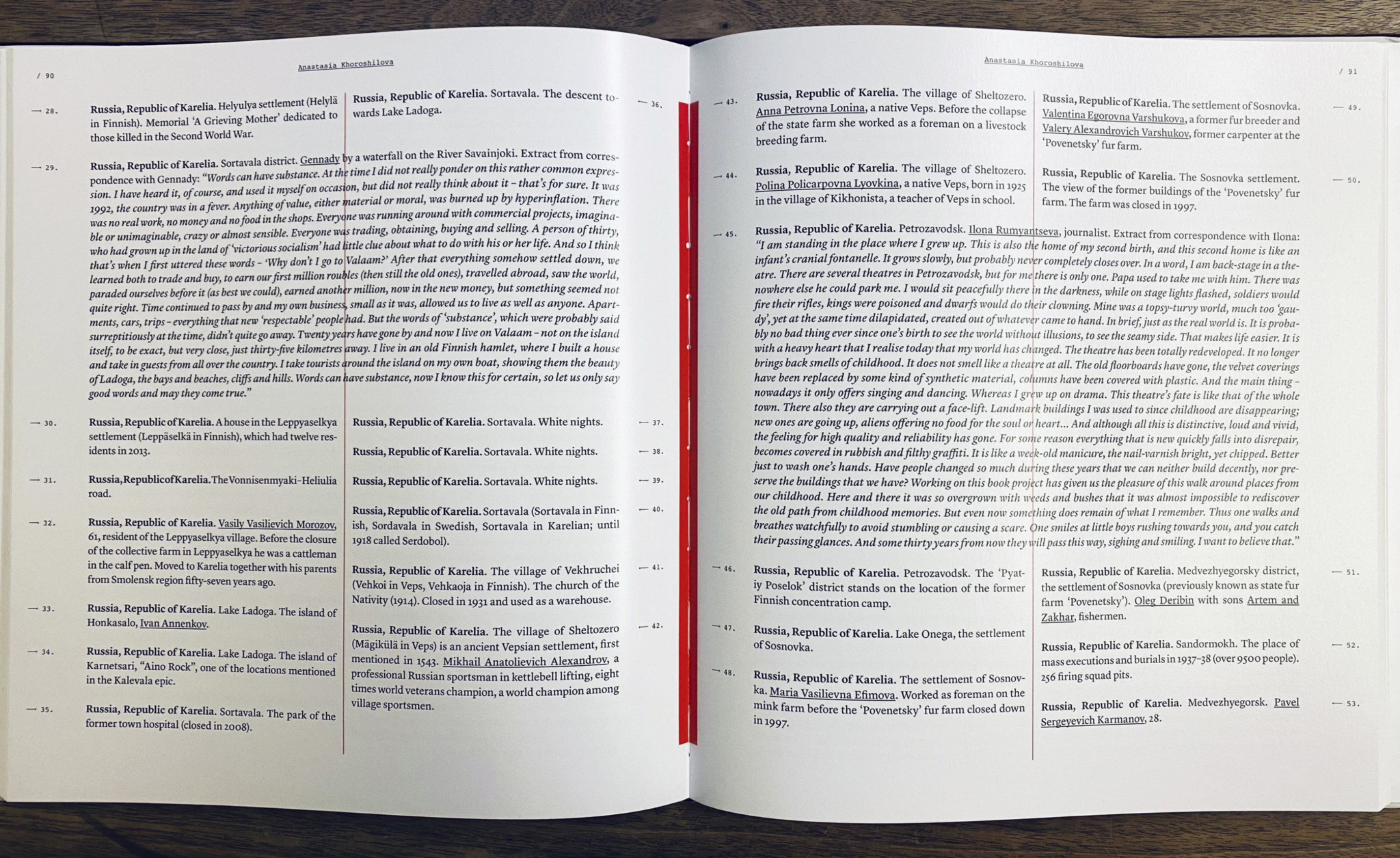