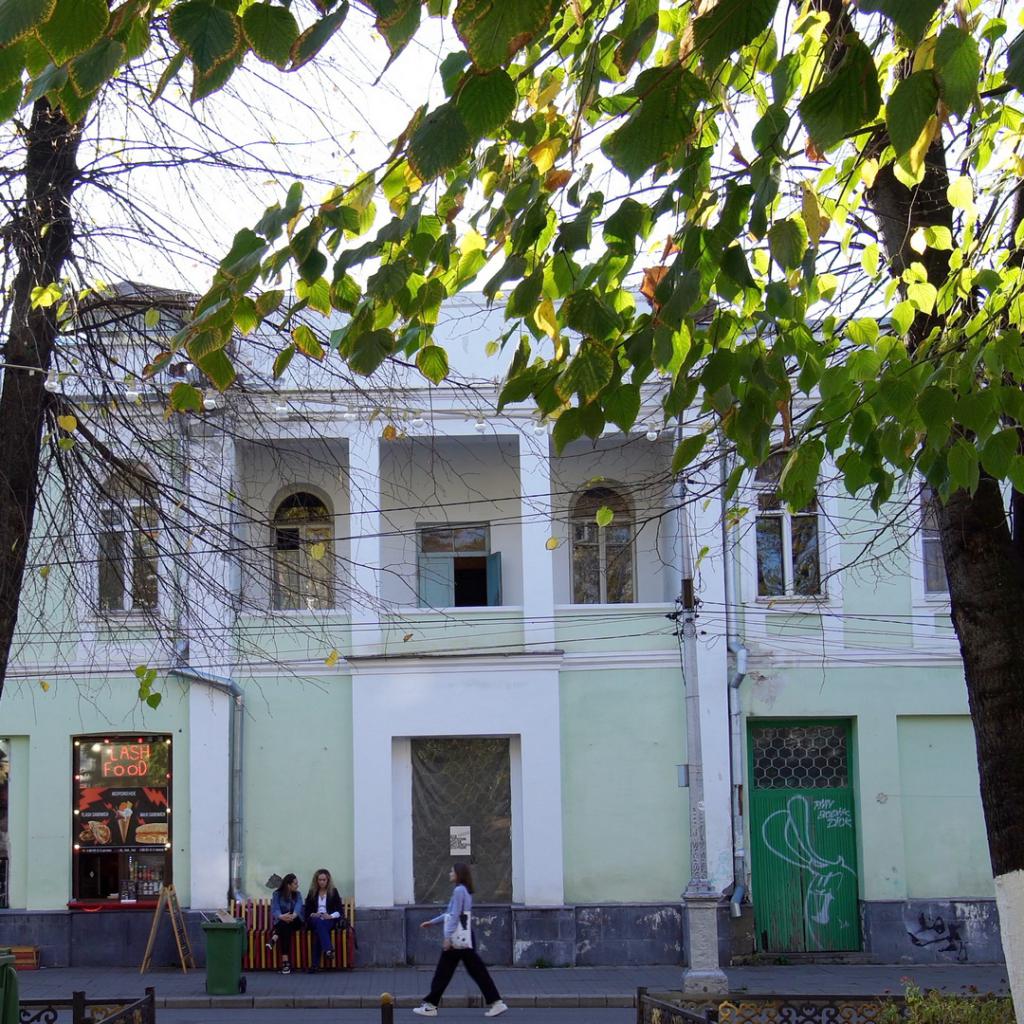 In Giuseppe Tornatore's wonderful movie Nuovo Cinema Paradiso, a fire breaks out in the projectionist's booth one evening. The film was caught by fire - this often happened at the dawn of the cinema development. The film was not yet perfect, literally, combustible (nitro-based) and flammable. And, in general, until the 60s, there were cases when entire cinemas were burnt down. Then the technologies improved, a cellulose-triacetate film appeared, which was not flammable.

In the foregoing movie, for the residents of a provincial Italian town the cinema literally personified the meaning of life and the center of the universe - in parallel with the on-screen passions and adventures, the real life of the audience was unfolding: relationships started, families were created and collapsed, friendship was tested for strength, and children, through irrepressible passion and love to the cinema, discovered a dream and a guiding star - the world is big and beautiful, and you must definitely get to know it. When the cinema burnt down, the inhabitants of the town were orphaned, but did not accept the loss, the whole community rebuilt a new cinema. And they found a common home again.

The plot of the movie is close not only to Italians - the era of cinema before television and the Internet in such a retelling is relevant for any country. And in Ossetia, the magic of cinema made people stand in line for tickets, watch films dozens of times, live parallel lives, find a dream, remember dates and first love. Most of these stories are associated among Vladikavkaz residents with the Komsomolets cinema - the oldest cinema in Russia that was opened in 1907 under the name of the Pathé Brothers Cinematograph. The "fire" that led it to a steady and gradual death happened the 90s, when everything in our country was collapsing. The era of video salons came and Komsomolets has never recovered. The power of nostalgia and love of the former cinema audience could not save it - the new Komsomolets cinema was not born, as it occurred in the mentioned movie.

The film stopped burning, and then was completely replaced by digital technologies. Now cinemas are integrated into the shopping center system and have become an integral part of the consumption chain: a store, a cafe, an entertainment cinema. And all appeals to save the oldest cinema have scattered against the wall of misunderstanding and indifference: officials believe that there are enough cinemas in the city, that a cinema proper, even with such a durable history, will not be commercially successful, and the concept of a "smart" cinema, in which the classics of cinema are shown, where lectures and master classes of directors would be held, are of no interest to anyone.

The symbolism of Evgeny Ivanov's new video work is simple and complex at the same time: such a formula is inherent in Japanese poetry. There are only a few words in hokku, but they are so beautiful in their fullness and subtlety that they literally take your breath away. Likewise, a video with flaming bonfires somewhere in the fields, which is projected onto a white screen in the destroyed Komsomolets cinema, with its simple but incredibly powerful statement, in a nutshell tells the tragic story of the cinema, which turns 114 this year.