Everything
flows,
everything
changes 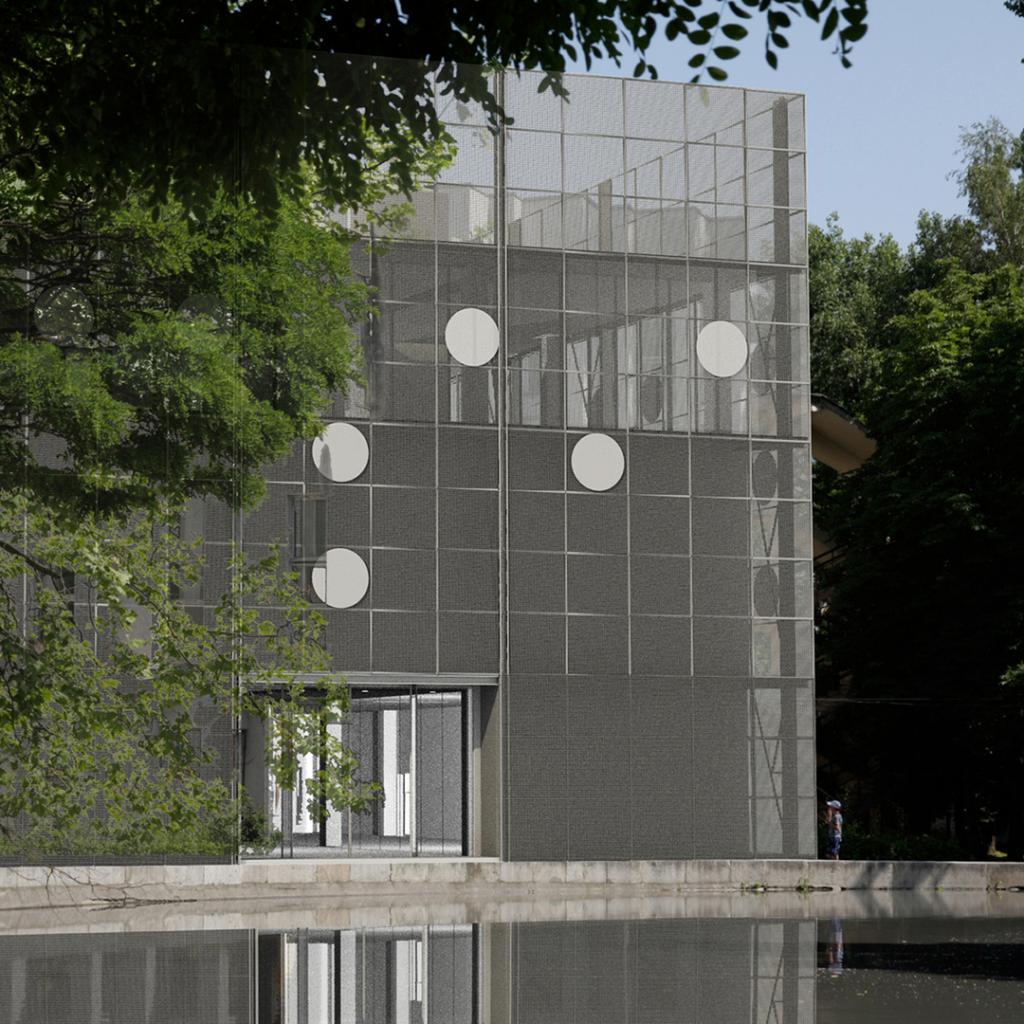 Everything flows, everything changes.
And no one was twice in the same river.
For in a moment the river was not the same, and he himself is not the same.

The unrealized building of the North Caucasian branch of the National Center for Contemporary Art was supposed to appear in the old Central Park of Vladikavkaz, in a beautiful place near the pond. In the same place where for more than a century were located and operated: the "Eastern Pavilion", the restaurant "Nar", the exhibition center "Irtex", as well as the space for the Symposium "Alanica". The sad story of the complete disappearance in reality of all these structures and initiatives gave me an impetus to use an alternative virtual world.

My project consists of the creation of 3D model of an art gallery in virtual space with the ability to demonstrate art projects in it. Visitors will be able to access the virtual gallery through a link that will be posted on social networks, on the pages of the Alanica Festival project. In addition, information about the project can be obtained via barcode.

The architectural solution of the virtual gallery is conceptually related to the theme of the exhibition - the philosophical understanding of the “river” as a symbol. The exposition in the plan is a triangle, symbolizing the mountain range, from the slopes of which the river originates. I will create an installation of 6 video films on the theme of "river". The shooting process will be carried out on the Terek River. 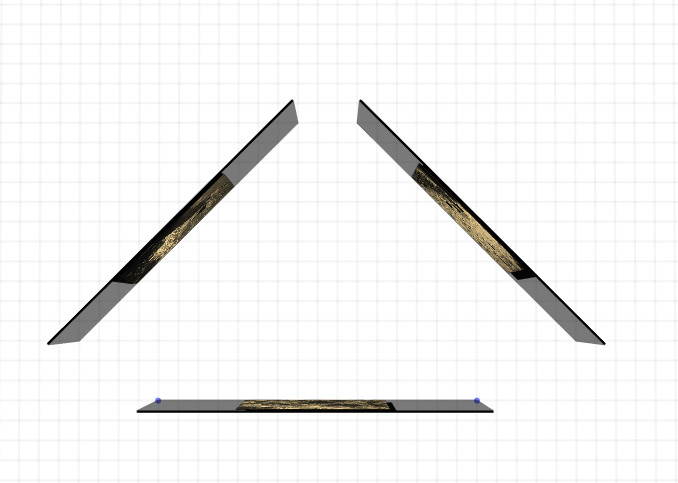 The river is an ambivalent symbol that corresponds to both the creative and destructive forces of nature. On the one hand, it means fertility, movement and purification, and on the other, an obstacle, a danger associated with a flood, a deluge.

The river can also act as a symbol of purification and healing. So "returning to the source" is a return to the original, paradise state in order to reach enlightenment. The water of the rivers is sacred: people are baptized with it at the first initiation, it washes away sins, purifies body and soul, relieves physical and mental fatigue.

In a number of mythologies, the idea of running river flows is a metaphor for divine energy, spiritual food, creative power that fuels the entire universe. With its course, with its dynamics of floods, the river determines the periods of time that are decisive for human existence, symbolizing the world flow of phenomena, the course of life, the irreversible flow of time and, as a result, loss or oblivion. It is a symbol of constant change: "You cannot step into the same river twice."